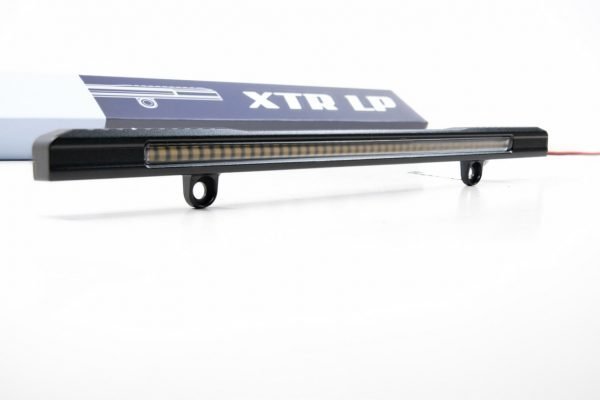 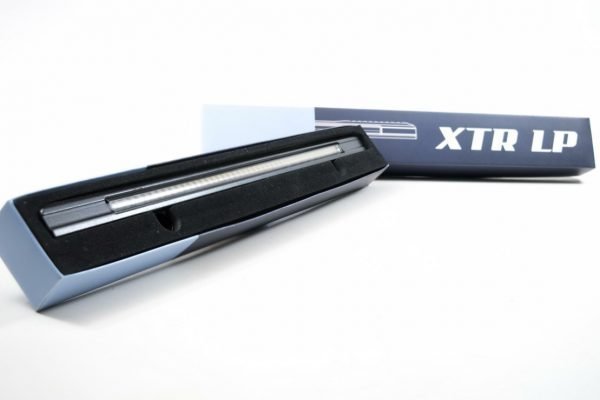 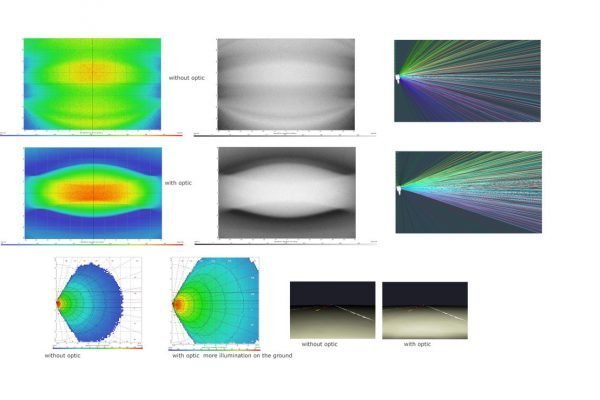 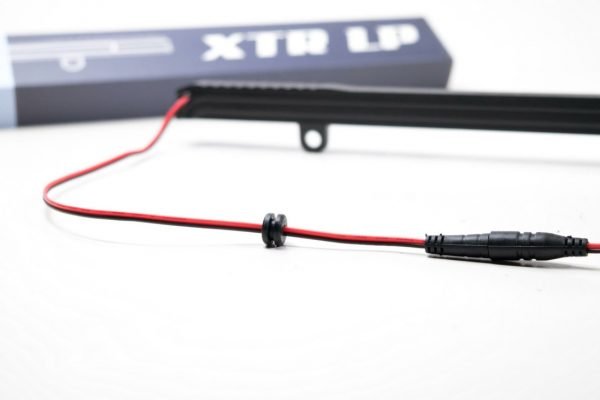 BACK IT UP: Up front we’ve already got bright low beams, high beams, and fog lights, but too often overlooked is our ability to see well while backing up in the dark. While there are plenty of LED bulb upgrades out there for stock reverse lights; when it comes to a backup light boost there’s simply no comparison to the XTR LP.

ENGINEERED: The XTR LP is the only system on the market that leverages optical refinement over raw power to produce the perfect reverse light beam pattern. We started by understanding the most typical installation angles and then optimized the lens to distribute the most possible light in the most effective pattern. To pack a real punch, the XTR LP packs more than just a lot of LED’s into a line on the back of car. It’s a fully engineered product.

TECHNICALLY SPEAKING: At a 10-degree mounting angle, the vertical range is -20 to +25 degrees. At the most typical 0-degree mounting angle, the XTR LP provides a -30 to +15 degree vertical spread, which easily exceeds the illumination range of any standard backup for spread. Users should acknowledge that this product far exceeds the legal limit for output volume in a reverse light application.

WIRING:The XTR LP is powered on with a simple +/- 12v circuit that’s intended to tap in to your stock reverse light wiring. The system includes 1.5 meters of integrated wiring that can be trimmed back according to your application, a quick-disconnect for ease of install, and an integrated rubber grommet to keep moisture and dust out of a pass-through hole if necessary. 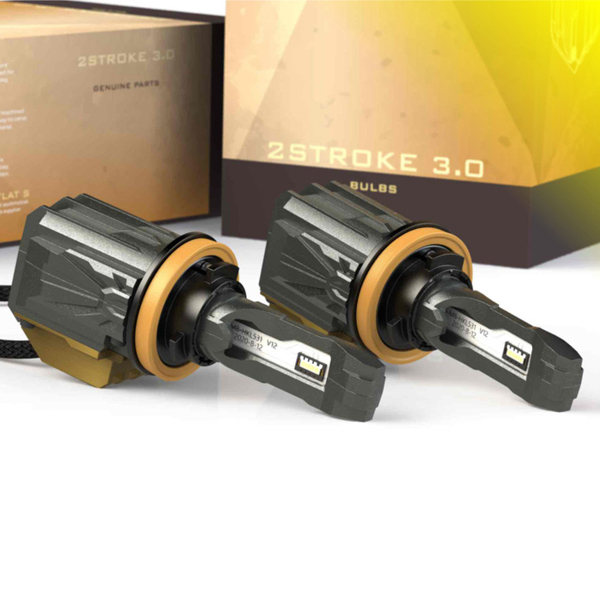 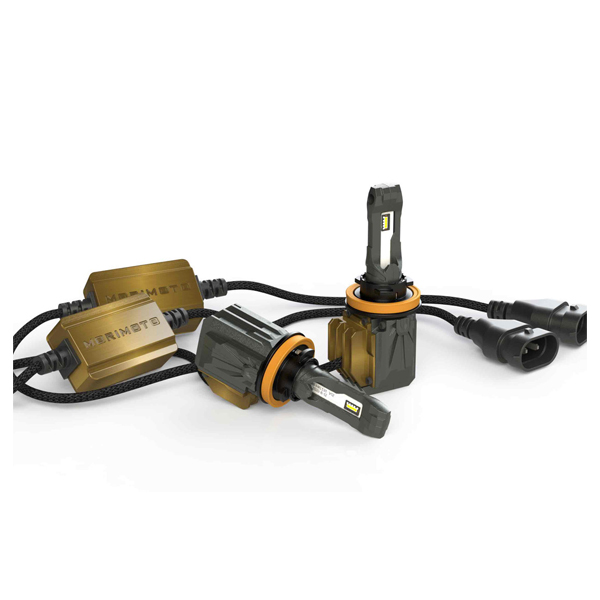 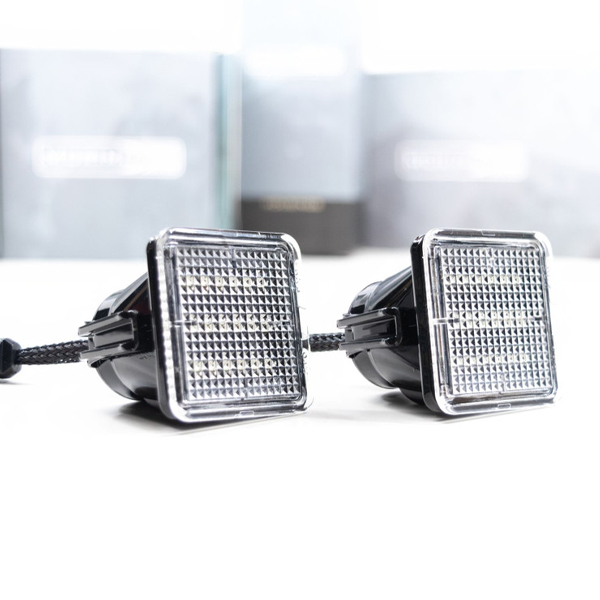 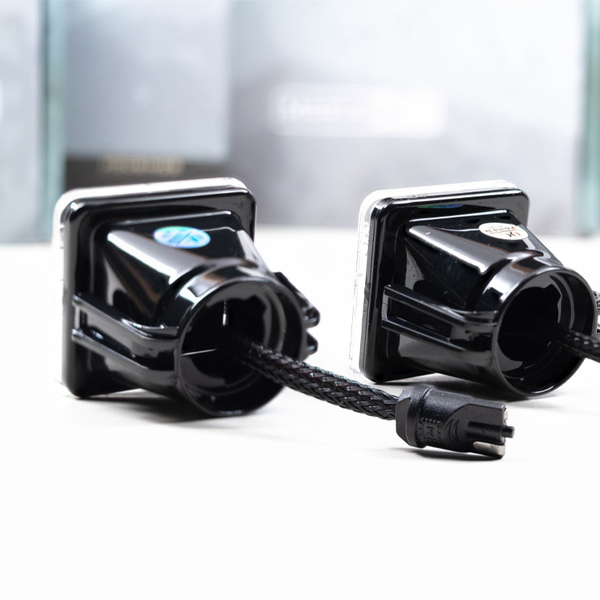 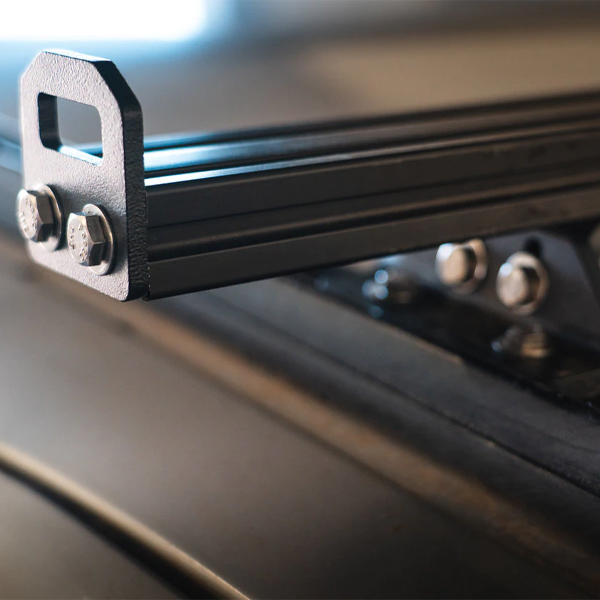 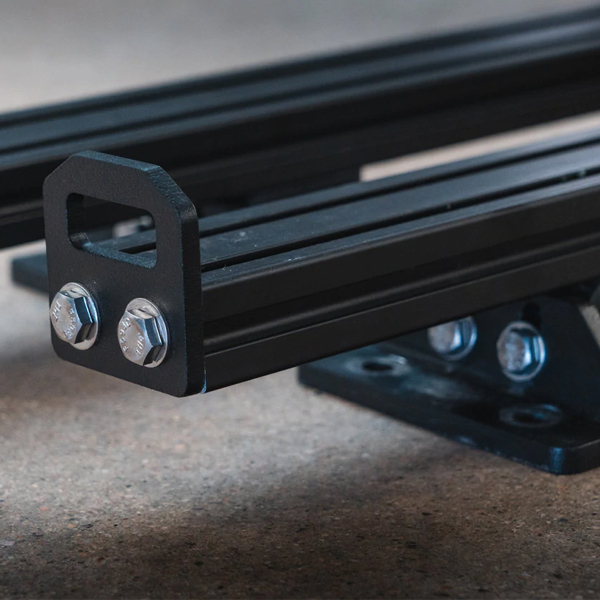 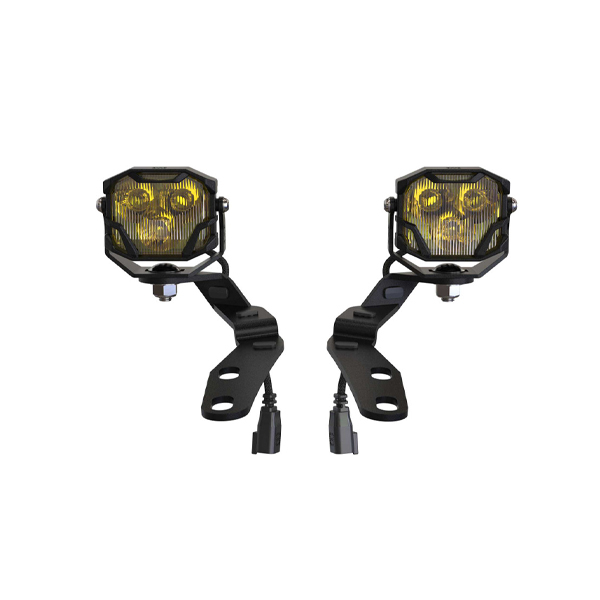 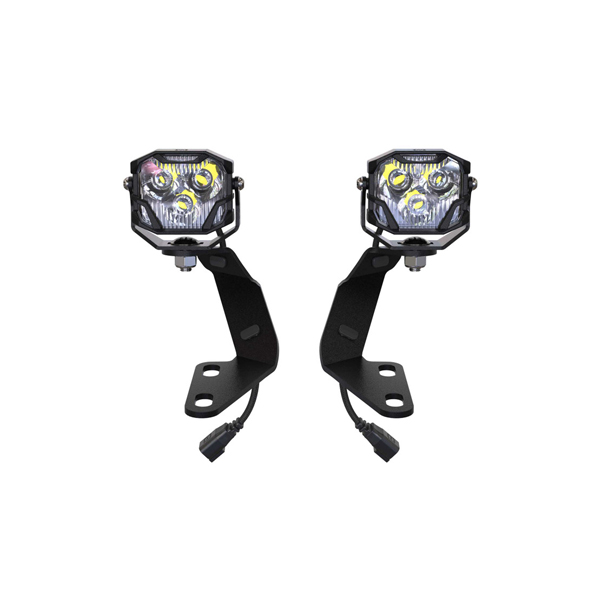 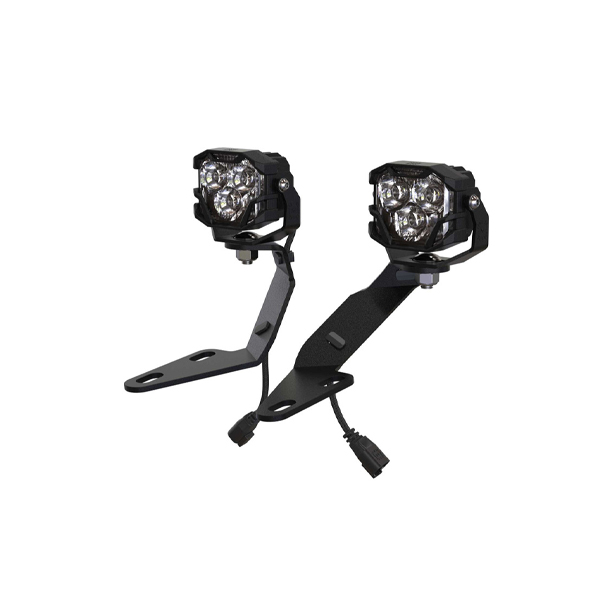 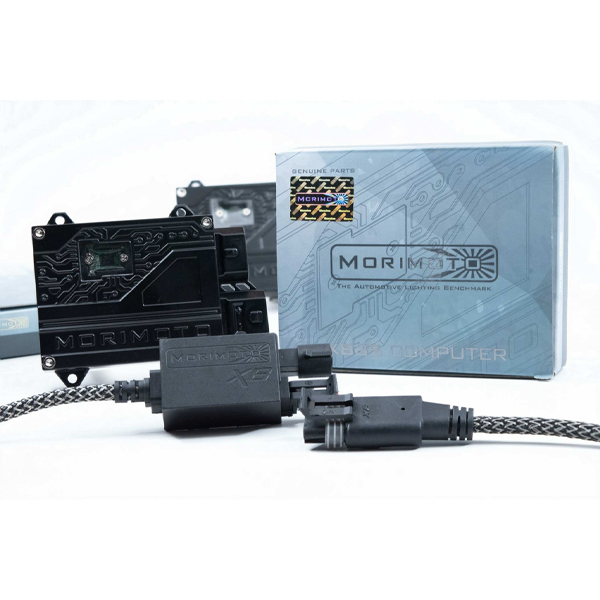 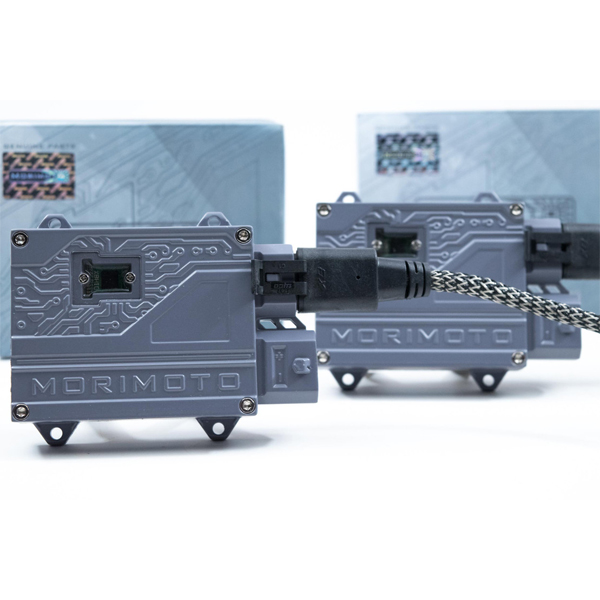